How NFTs are giving gamers a voice 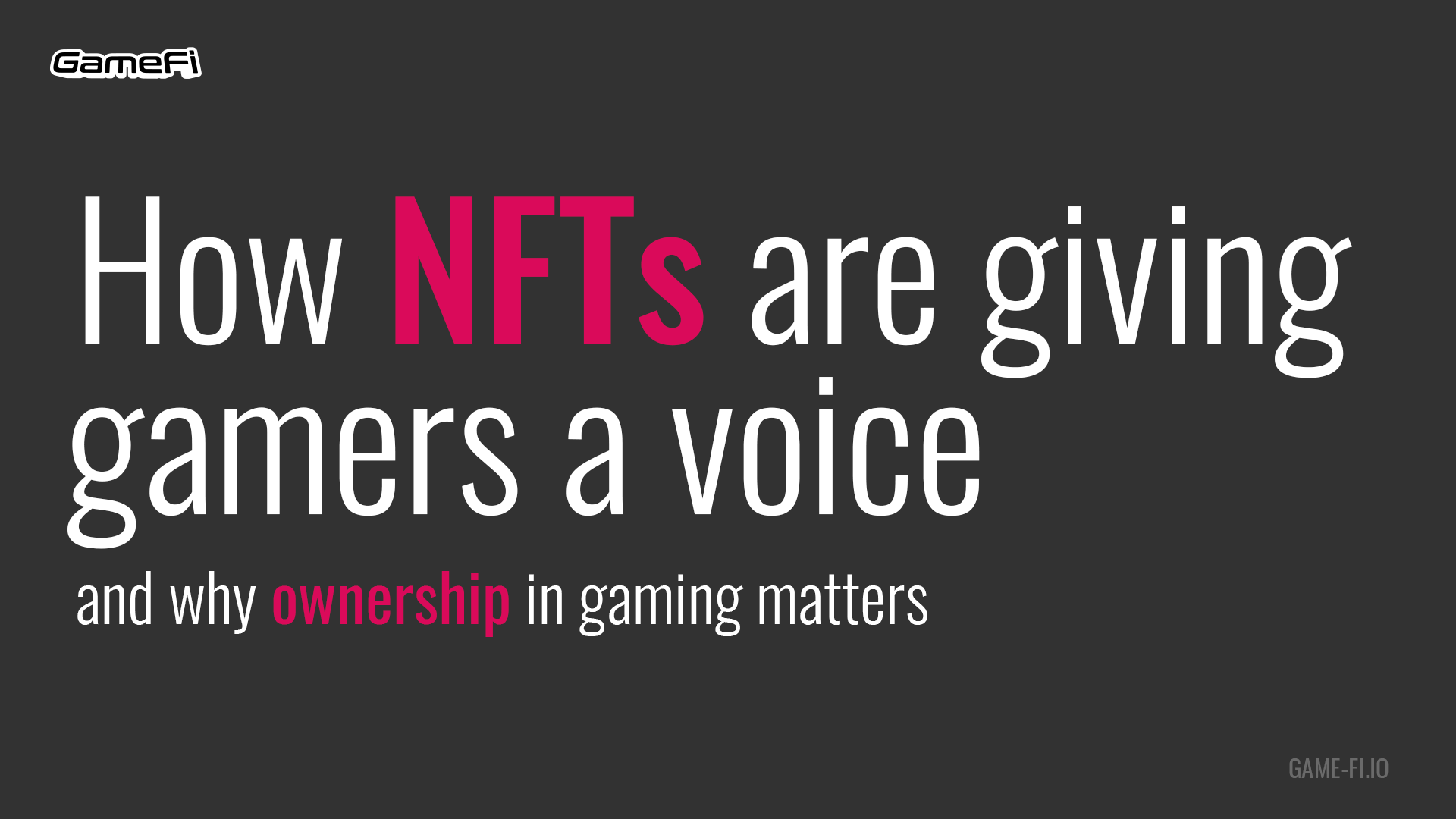 And why ownership in gaming matters...

Gaming is one of the most popular pastimes in the world. With over 2 billion gamers worldwide, it has become an established industry with a huge impact on our culture and society. Gaming is more than just a hobby; it’s an integral part of daily life for many people around the globe. Gaming has come a long way since its inception as Pong in 1972, but there are still some major issues that need to be addressed before gaming can reach its full potential. One issue we face today is ownership: how much control do players have over their games?

In traditional game models, you purchase games from a store or online retailer and then own them outright. This means that if you want to play your favorite game again years later, you can do so without restrictions. However, the value you gain from the hours you've invested and characters and items you've unlocked remains purely sentimental.

But what if we could design an economy where the ownership of your in-game experience and items wasn't just digital but tangible as well? Enter Non-Fungible Tokens (NFTs).

How NFTs Are Changing The Traditional Gaming Model

Non-fungible tokens are unique digital assets that allow players to own something with tangible, real-world value! This not only incentivises gamers to participate in games for longer periods of time, but allows developers to create more robust in-game economies that are driven by player-to-player interactions instead of developer-to-player interactions. This results in a more enjoyable experience for gamers and allows developers to focus on creating the best games.

NFTs provide a number of huge advantages to both players and developers alike. The increase in player engagement alone is an obvious benefit to both parties. Players are more likely to participate when they know that their time invested will have a tangible value associated with it - which means not only will you get better gameplay experiences as a player BUT also stand to increase the value of your in-game NFTs and tokens.

It gives players agency over what games they want to play, how these games will evolve, and how they are progressing as players within them. Gamers are now able to influence what type of experience they want from their chosen game and how it will grow its community.

In this way, the player becomes the heart of the in-game economy. This shift in dynamics is beneficial because it means that game developers no longer need to focus on the economy within their game, but instead can focus on creating the best possible gaming experience.

The future of gaming is bright. NFTs are disrupting the traditional game model in a way that benefits both players and developers alike, while also creating an environment where gamers can have more control over their experience.

More games will be created which focus on player interactions instead of developer/publisher interactions with this shift in power making for a better quality product overall!

In addition, the potential value of these new types of tokens needed to play many crypto games makes them worth investing into now before they become mainstream. Who knows? You might just turn your TCP today into thousands tomorrow!

Blockchain technology is reshaping the gaming industry. With crypto games, gamers can take a more active role in how they play their favorite game and what happens to it.

Not only do these new technologies provide players with an opportunity for greater engagement, but they are also delivering on promises of better security and transparency. Will this lead to better quality video games? Time will tell!

We’re getting ready to launch our Crypto Prophecies NFTs soon. Be sure to sign up to our newsletter today to get an alert when the sale goes live to avoid disappointment.

We’re also excited to be launching The Kingdom Vault, where you’ll be able to stake tokens and earn bTCP or TCP as a reward, the tokens that power our game and NFTs. For more information and to sign up to play, head to https://www.thecryptoprophecies.com. 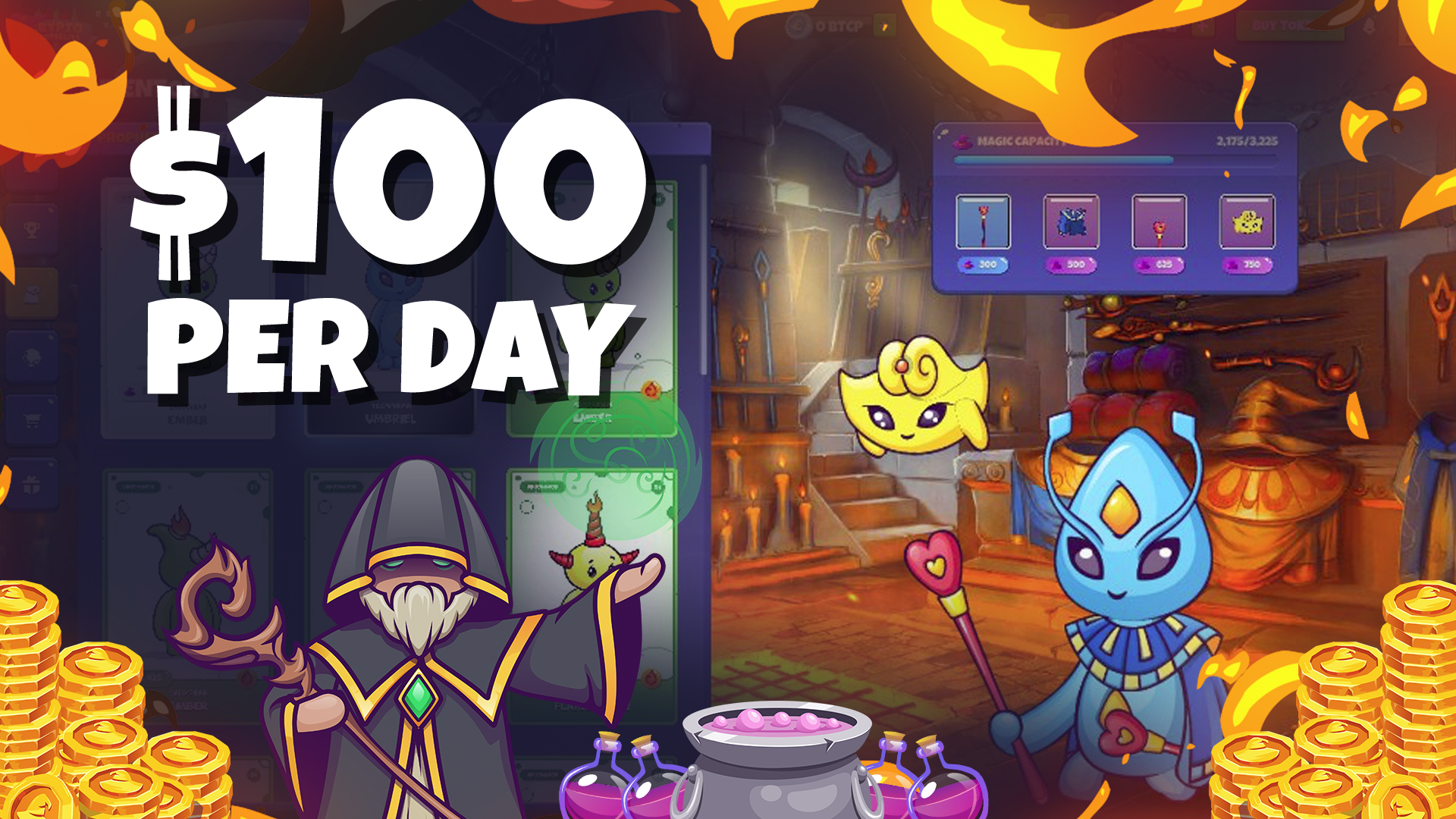 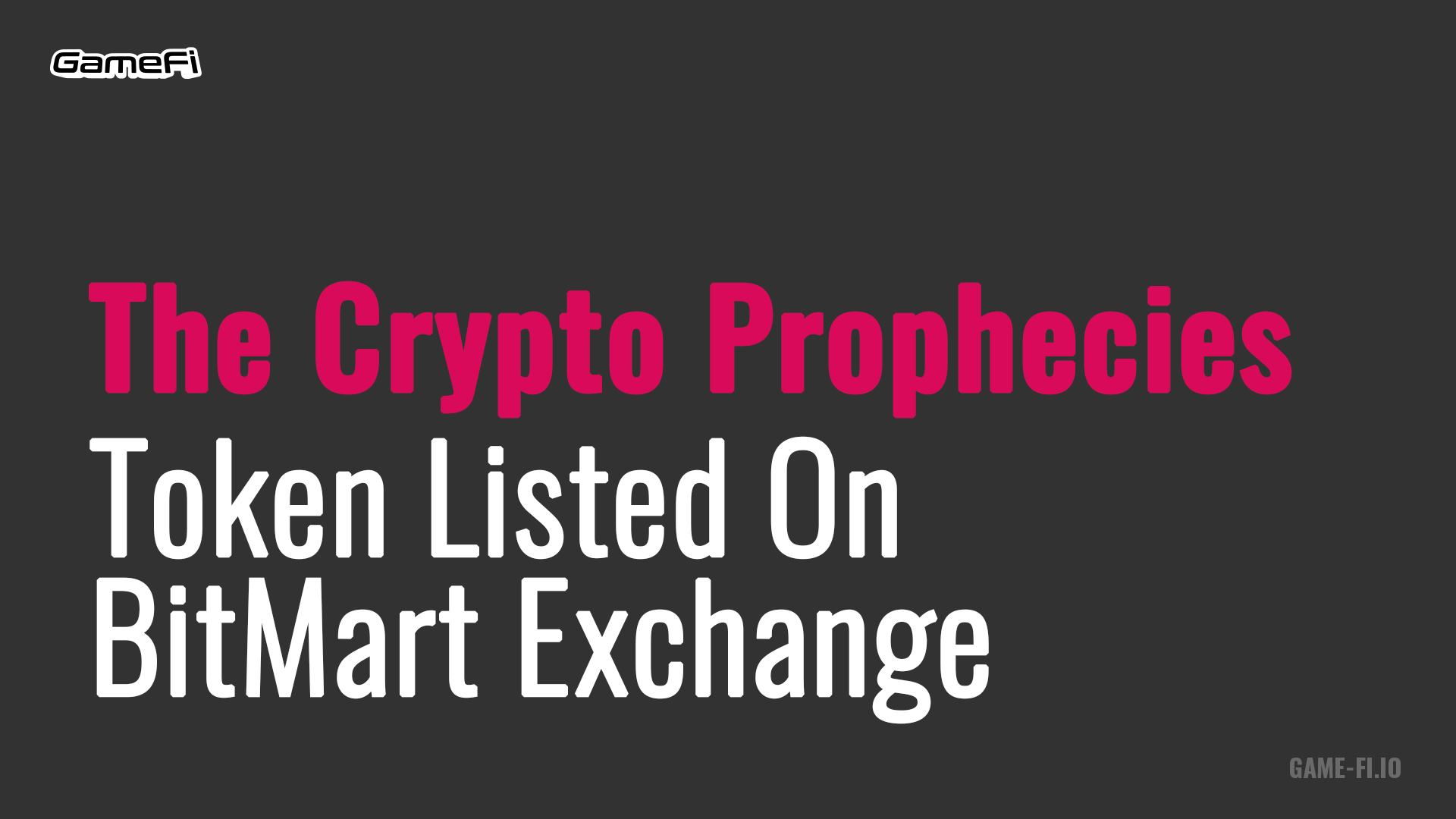 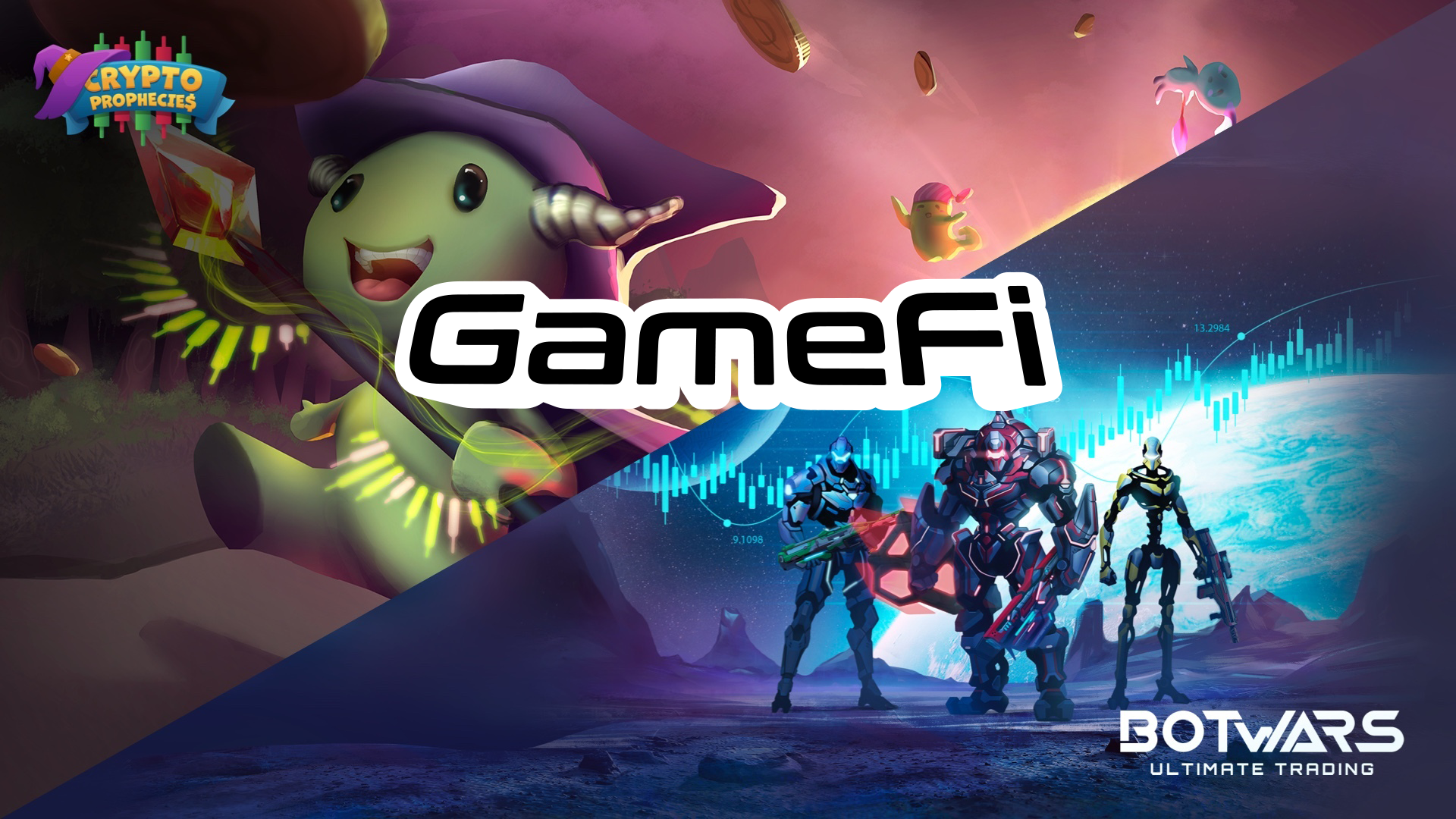 Let's make investing a game that anyone can win

Get our latest updates and news first